DIY can work for taxes, but not toilets | Columnists

DIY can work for taxes, but not toilets | Columnists 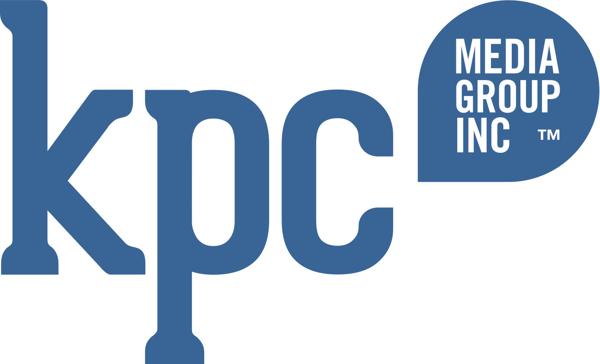 Doing it yourself can be a money-saving strategy, or a major mistake.

How to know the difference? In my case, it depends on whether it’s taxes or toilets.

I’m a stubborn DIY guy when it comes to my income taxes. This year turned out to be more challenging than ever, and I was ready to wave a white flag.

Retirement investments have made tax filing a tougher chore, so I stepped down from sheer independence and asked my sister’s advice. She’s a retired bookkeeper who got paid to do other people’s taxes, so I had to admit she might know more than her big brother.

She had an easy answer, all right. To file her own taxes, she paid for one of those tax software packages and typed in the numbers just as the program instructed.

The ease of e-filing sounded appealing. How much did it cost? More than $100, she told me. This revived my independent spirit.

For a lifetime, I’ve held firm to the notion that any reasonably intelligent American should be able to file his or her own income taxes. For at least that long, the federal government has been dedicated to making our taxes so complicated, we have to surrender.

As a result, I’d guess that most Americans pay for tax help of some kind. I’m convinced that if we all had to do our own taxes, we’d be in full revolt against the IRS.

This year, my tax return stacked up to 20 pages, not counting several worksheets that you have to fill out, but you’re not supposed to mail in. I spent at least 10 hours on the process.

The delights of my return include the dreaded Alternative Minimum Tax form, two full pages of calculations designed to drive me mad, only to find that in the end, I owe little or nothing extra.

I suspect that the tax accountants of America conspired to create the AMT form, took it to Congress and said, “Pass this into law. It will make sure that no one ever tries to file their own taxes again.”

On the bright side, I’ve found that the IRS seems to have a soft spot for cheapskates like me who send in their taxes on actual sheets of paper. Over the years, I’ve made mistakes, and they’ve been kind and gentle, sometimes making corrections that saved me money.

Toilets, on the other hand, are not so forgiving.

We actually installed both toilets in our house by ourselves, but this week, when one potty needed repairs and the other needed replacement, I chickened out on trying to DIY.

Two recent adventures in replacing faucets turned into near-disasters, mostly due to the old-fashioned pipes in our house. I had a hunch that something would go wrong with the toilet tasks, so I called a friend who happens to be a handyman.That was good thinking. It’s one thing to struggle with your taxes. It’s another to have water spurting out of control in your bathroom.

Maybe you haven’t noticed, but people tend to install toilets right up against a wall on one side or the other. That’s fine until you need to loosen a recessed bolt that’s under the back corner of the tank, which you can see only by holding a mirror under the toilet. Oh, and by the way, it’s rusted.

My friend’s special bolt-cutter that fits into tight spaces saved the day, and the job took only three times as long as I expected, counting the usual two emergency trips to the hardware store.

I’m still not willing to pay a pro to deal with the IRS, but the money I saved on taxes was well spent on help with tackling toilets.

DAVE KURTZ is a retired editor and contributing writer for KPC Media Group.